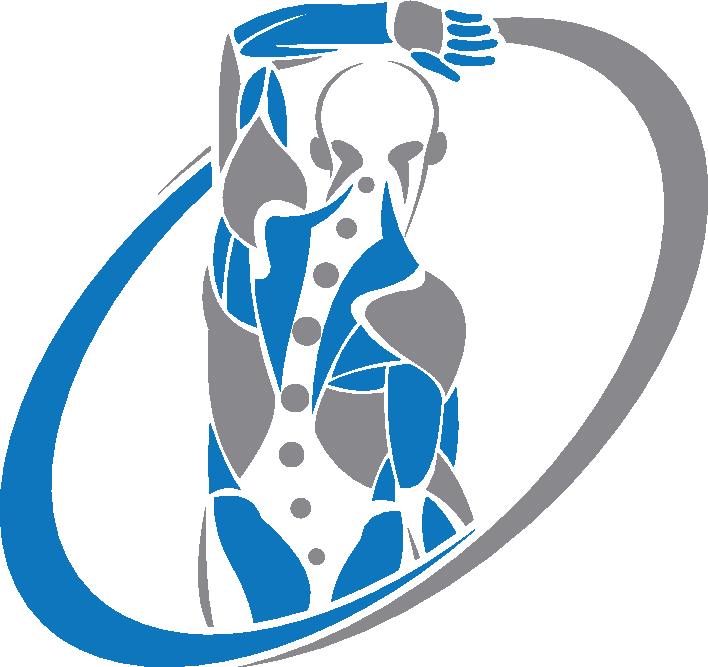 Muscle & Joint Physical Therapy (MJPT) is an independent clinic focused on the treatment of orthopedic, spine, and sports-related injuries. We specialize in conditions of the neck, shoulder, back, hip, knee, and foot & ankle. Simply put, we alleviate muscle and joint pain to improve function.

Provide education, motivation, and treatment to people dealing with pain & dysfunction of the musculoskeletal system.

Empower people to take control of their health so they can function at their absolute best.

MJPT was established in 2020 by Physical Therapist, Matt Johnson. After many years working in various hospital-based and private-practice settings, Matt felt that access to top-notch healthcare was limited. He had experience in settings with the best clinicians and experience in settings with the best customer service, but he had yet to find a setting that did both. MJPT was created to fill this need.

Matt grew up in Western New York near Buffalo (yes he is an avid Buffalo Bills fan). Having a father who was a physical therapist, he was familiar with the profession and what impact it can have on peoples’ lives. Possibly more impactful, he had an Uncle who suffered a stroke at a young age and he watched him work with a PT to overcome physical disabilities most of his adult life. Having a love for life science, anatomy, and the ability to work directly with others, he chose to pursue the physical therapy profession.

He accomplished undergrad and grad school in Buffalo. Having interest in exploring other regions, he chose clinical rotations in various locations including South Florida, the Carolinas, and Fort Drum (an Army base in Central New York). Needing a break from the snow, he chose to start his career in Charlotte, North Carolina. This break didn’t last long, as he eventually came back to the cold weather, moving to Chicago in 2012. He quickly fell in love with the city and decided to establish it as his new home. He currently resides on the Northside with his wife and their dog, Phyllis

Muscle & Joint Physical Therapy (MJPT) is an independent clinic focused on the treatment of orthopedic, spine, and sports-related injuries.